Would you like to see more of our campus? Send us a message below and one of our friendly staff will organise a tour 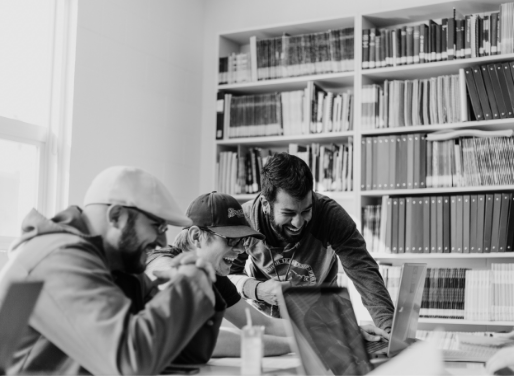 Student welfare is integral to the process of teaching and learning. The welfare all our students… 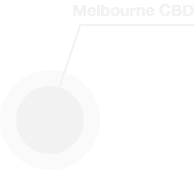 NMGC is situated just 4 kilometers away from the bustling CBD of Melbourne. Melbourne is a fantastic place to live and study. The City itself is very spread out. We have one of the highest proportions of parklands to city ratios in the World. Our population density is quite low making Melbourne less crowded than many other cities in the world. Melbourne City itself is a centre for cultural and sporting attractions.